Kuwait, officially the State of Kuwait is a country in Western Asia. Situated in the northern edge of Eastern Arabia at the tip of the Persian Gulf, it shares borders with Iraq and Saudi Arabia. As of 2016, Kuwait has a population of 4.2 million people; 1.3 million are Kuwaitis and 2.9 million are expatriates. Expatriates account for 70% of the population.

These coffee tea vending machines comes with a guarantee of great service offered by nation wide service team to attend all your repair and service related queries for your tea coffee vending machines.

We can offer service support for any kind of vending machine installed across the country.

There are two models available in this segment of good quality vending machines to dispense coffee, tea and other flavours. 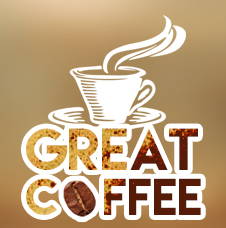